Video Production Pricing Guide: Everything You Need To Know

This Video Production Pricing Guide has everything you need to know and will help you develop an initial budget and plan for the costs associated with each format of video you’re considering.

We understand that deciding on a production company is a huge decision. Our goal is to empower you with honest and reliable video production cost information to help you budget for your project, no matter how small or large it may be.

First, A Couple Things You Should Consider

When determining the investment you’ll make in a video project, you’ll want to dive deep into considering these four main areas:

We’re at a pivotal time for video because more consumers and influencers are turning to video content that drives their purchasing behavior. Did you know that a survey from Wyzowl showed that 84% of consumers have been convinced to purchase a product after watching a video?

Low-quality videos, however, damage your brand image and while spending less on a video may seem like a good idea, in theory, it usually ends up being a negative impact. In short, a cheap video will make you look cheap.

The first questions to ask yourself are, “What am I trying to accomplish with this project?” Are you trying to double your sales through a marketing campaign? Are you trying to improve efficiencies and net profits by training your employees?

Different goals will require different video strategies and scales of video investment. A better question to ask is, “What would a successful project be worth to me?” If the right video could output $250,000 in new business, perhaps an investment of $25,000 could make sense.

Video production companies should have the ability to be flexible in both types of budget. Your production investment should also output a video product that matches your marketing & brand standards.

Different types of audiences & platforms will require distinct levels of investment to be effective. An internal video deployed through a company intranet could be effective as a small budget production.

However, capturing the attention of a consumer audience for a deodorant brand requires a larger investment as you’re in a market saturated with highly creative and big-value marketing content. Assessing your competitors and the audience you’re aiming to capture the attention of will allow you to pick an appropriate scope.

What do we want to show? Is it all in one city or in cities across the nation? Will you be able to capture everything in a one day shoot? Or will it take two days? Three days?

Understanding the amount of content to capture will determine the scale of investment. Also, the style and assets captured in the production.

Will you use actors? Will they be paid or internal company employees? Do we want a high-end cinematic style or a simpler production style? All of these things help gauge the overall investment.

Many video production companies dream of Hollywood stardom, making short films and music videos. Our passion and skill set is all about corporate videos. 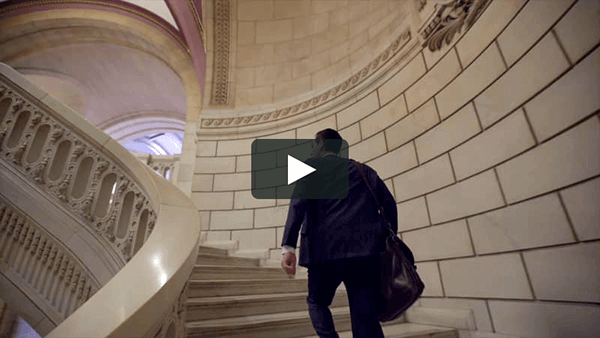 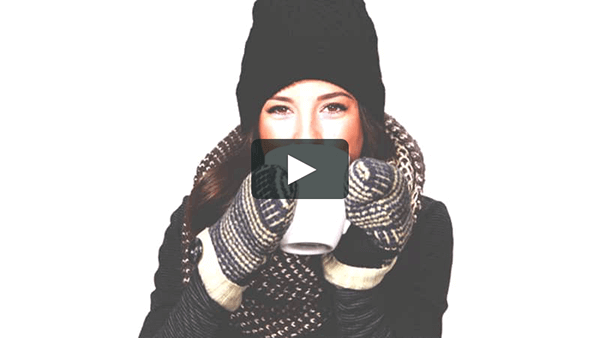 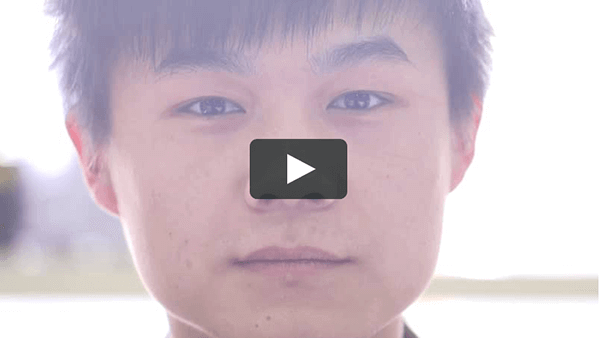 Trade shows are the place to showcase and demonstrate your company’s products, services, and culture. 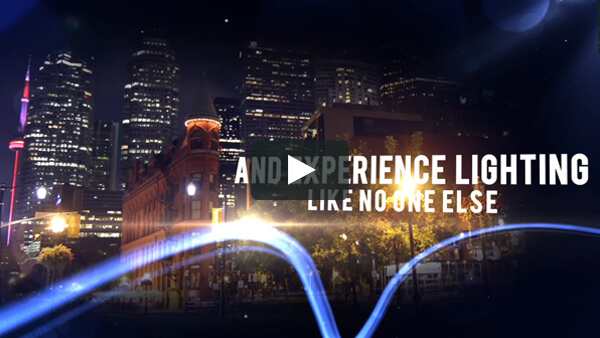 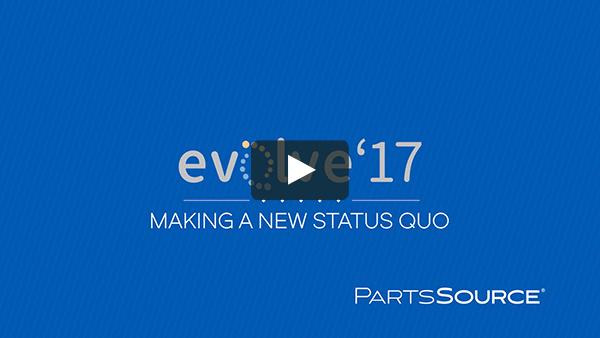 Animated videos can help display complex concepts in a simple and straight-forward way. We will discover all the essential elements needed to communicate in your video, draft a script and storyboard. Once approved, the video will be published where it is needed most.

Animated videos are perfect for SaaS products, startups, apps, and any service or product that is conceptual and needs simplification.

There are a few different types of Animated Video you can choose from:

They’re the best way to attract, engage and convert your audience.

Cartoon based videos don’t always make the cut when you need to show specific functionality in your video.

Adding visual effects to your video will bring it to the next level. 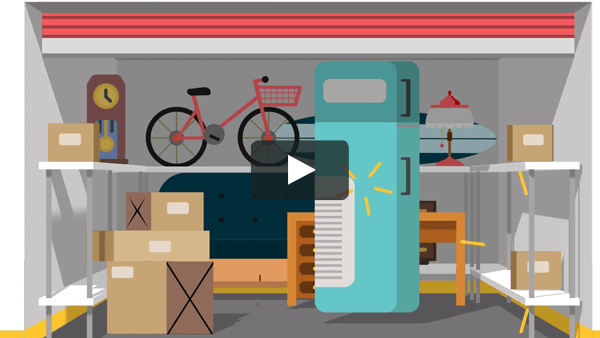 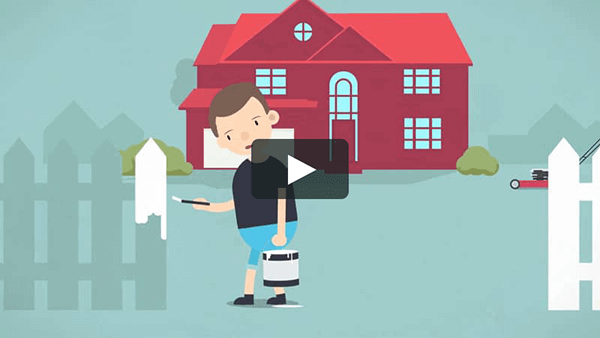 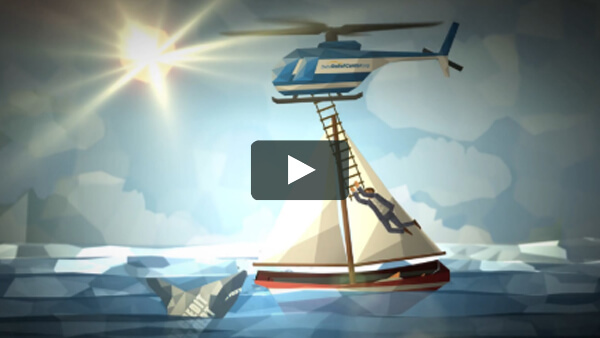 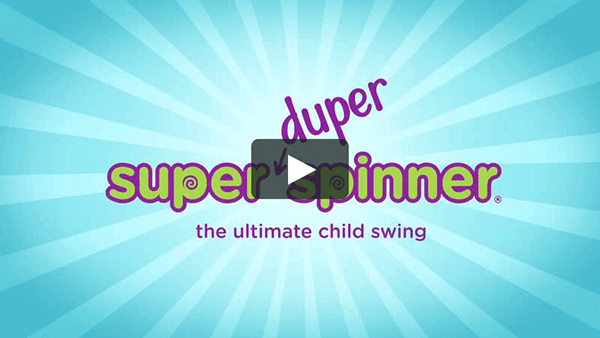 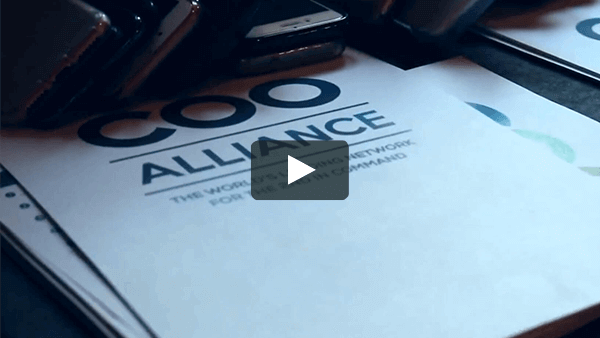 In order to determine a detailed answer about how much your video production costs will be, you’ll want to weigh in on the following factors to get a more clear idea.

Cost of video production greatly depends on what type of video you intend to produce. An animated video explaining your business and a fast-paced, docu-style commercial with actors will definitely vary in cost. The basic rule of thumb is as follows: The higher-quality video you need, the more you should expect to spend.

Unless you’re planning on making a short film over a branded content advertisement, duration really doesn’t have a huge influence on video cost. In short, if you’re making a one or nine-minute video for your company, the video crew and their equipment will remain mostly the same. Furthermore, unless there are a ton of edits that need to made in post-production, duration won’t make a huge impact.

Pre-production includes many tasks such as:

…and much more, which take up more time than you may think.

Be sure to also budget time and travel for scouting your desired filming locations. This can be avoided by hiring a crew that is local to where you plan to film and it’s a bonus that they already know where to shoot.

In short, the more intense your pre-production is, the more it will cost you at the end.

Keep in mind if you need a more specialized crew and equipment for something like VR or 360° video production, you’ll probably have to spend more.

Rates will vary based on the aforementioned details, but these are the standard day rates for the most common crew members you’ll find according to StoryHunter:

Remember that hiring extra talent, such as voiceover or actors/actresses, will cost you extra and you definitely want to keep this in mind with your budget.

The good news is that unless you plan to do a giant commercial for TV, talent won’t be necessary, as you can feature your own employees for things like testimonials, short documentaries, interviews, and b-roll.

Time is directly related to day rates for production companies. Day rates often are higher due to pre-production and gear costs. Since most videographers charger per day, your costs will go up depending on the number of days spent shooting.

Also, keep in mind that if you hire a shooter for a half day, they’ll charge you for more than a half day rate due to making up for lost time and money since they cannot schedule another shoot that day.

For a larger production, a crew may need to rent cameras, lighting, mics or any other filming gear. Most production companies will pass the rental costs directly onto you as expenses but if they don’t, they probably include rentals in their flat-fees.

Many videographers won’t need to rent equipment, but they still will charge you for equipment costs, which usually is apart of the day-rate (this helps protect their equipment and the original cost of purchasing the equipment).

The majority of the work that goes into producing the high-quality video is done in post-production, so budgeting for this is a must.

In post-production, your video will go through editing- often will multiple rounds of feedback from your company- as well as coloring and grading, according to StoryHunter.

Things such as motion graphics or titles often can be separate video production costs too.

Want to see about how much your video will cost?

Use our Video Cost Estimator Tool to walk through your options and approximate price!

Calculate My Approximate Cost To Make A Video

If you’re just beginning to consider a video project, we know costs can be all over the place and sometimes it can be confusing. Its true: you can contact multiple different video production companies for your same project and can wind up with quotes ranging from $2,000 – $25,000.

We have been producing video content for clients long enough that we’ve got the process down to a unique science.

Our goal is to provide clients with high-quality professional videos at a price that is reasonable. We take ample time to understand your specific budget and all of our video production options include hands-on support and project management.

Here are some guidelines to help you understand our process better:

So How Much Does It Cost?

We have a flat hourly rate of $100 per hour that spans three phases of the project; planning, shooting, and editing. Depending on what you want to accomplish, we’ll allocate various amounts of time in each of those phases to output a video that fits your goals. Most videos we produce range between 30 and 80 hours for more simple videos and 100-500 hours for bigger ones

I Only Have $XXXX, What Can You Do For Me?

Just because you have a low budget doesn’t mean you’re out of luck. We’re here to support marketing departments and entrepreneurs with organizations that are growing or looking to grow. If that sounds like you, let’s talk and figure out how we can work together. We have a defined process that we are able to scale around to fit your budget, while still outputting an effective, creative, and unique final video.

What If You Go Over Budget?

If we begin a project at a certain budget, we stick to it. The only time we go over the original budget is when new requests, outside of the original scope, are made. Either way, every additional billable hour is pre-approved by you.

We are flexible on payment terms, and we are able to work out payment options and financing that works best for your organization. However, most projects are invoiced 50% upon start and 50% upon completion.

How Long Does It Take To Create A Video?

Depending on your urgency and level of responsiveness during the project, we can produce a video between 2-8 weeks.

For larger, more complex videos – these can take 3-6 months. In cases of extreme urgency or fast and tight deadlines, we can be flexible with you and make sure your project is completed on time.

How Involved Are We During The Process?

You can be involved as much as you want, but most projects require little involvement on your end. After the initial discussions, recommendations, and approval, you’ll have a 90-minute kick-off meeting. You’ll need to supply us with basic information like logos and files, and from there we’ll take care of everything. You may need to hop on a quick phone call, answer a few emails, but a very common misconception is that the project is a big undertaking for you and your department.

Who Is Actually Working On My Project?

Once we officially get started, you’ll be connected with a project manager who will be your point of contact for the project. He will work with you day-to-day and help move the project to completion.

How Do You Work With Us If We’re Located Far Away?

We have clients all over the world. In addition, we have connected with a network of amazing videographers from around the world, who will make sure your video is completed no matter where you are located.

When your video is completed, we will send your video in a .MOV or .MP4 via Dropbox. If you require additional file types of mediums, those can also be sent.

Will I Receive Storyboards or A Creative Brief?

For narrative and animation projects, storyboards are included. On other projects, instead of creating full-on storyboards, we will create a visual description or a shot list. Storyboards can be timely and costly to make, and unless the project requires it – we try to focus that time elsewhere.

Who Writes The Script?

We do. Our team is trained and experienced in developing creative messaging and scripts around a variety of industries. After an interview call with you, we’re able to develop content and generate ideas for you.

Once It’s Done, Who Owns The Video?